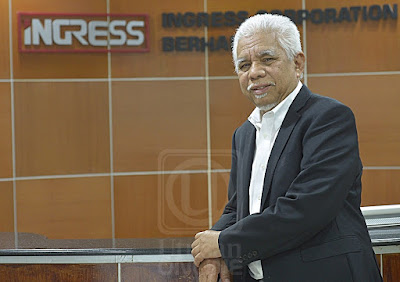 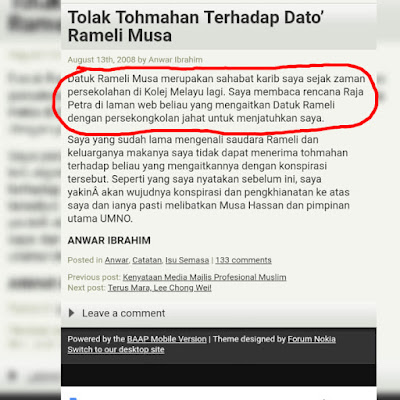 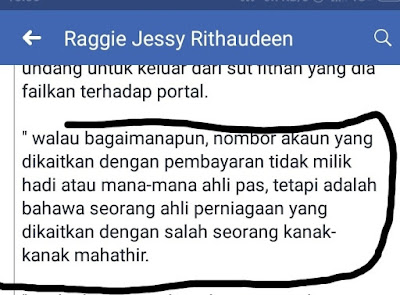 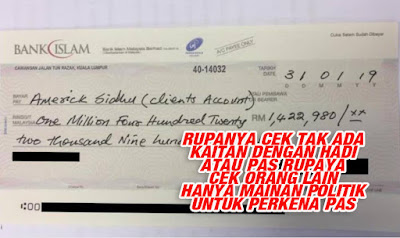 “Anwar Ibrahim played a brilliant game by helping Clare Rewcastle Brown falsely implicate Abdul Hadi Awang in a non-existent out of court settlement scheme.
“According to Clare, Hadi had to foot Sarawak Report’s RM1.4 million in legal bills in order to exit the defamation suit which he filed against the portal.
“However, the account number associated with the payment does not belong to Hadi or any PAS member, but is that of a businessman associated with one of Mahathir’s children.
“Basically, Clare and Anwar knew that people like me would reveal the account link to Mahathir, meaning, the duo are out to sabotage him.
“Clare’s fake expose was also deliberately timed by Muhyiddin Yassin to coincide with the Semenyih by-election campaign to reduce UMNO’s chances of wresting the state seat.
“The Third Force will be out with the full story later today, including evidence of how Clare laundered the RM1.4 million into the UK”
RJ Rithaudeen