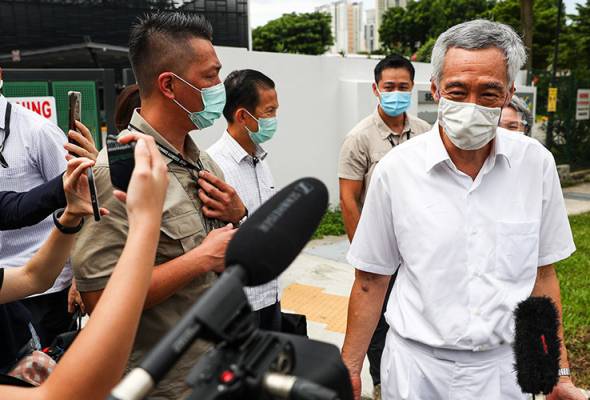 Alfred Dodwell, a lawyer for the Singaporean blogger Amos Yee, spoke on Monday as Mr. Yee was released after four weeks in detention for criticizing Lee Kuan Yew on YouTube.

A teenage blogger who was convicted of two charges after criticizing Lee Kuan Yew, the founding father of modern Singapore, was released on Monday after a court sentenced him to four weeks’ detention, which he had already served.

The blogger, Amos Yee, 16, brought international attention to Singapore’s tight restrictions on speech after he posted an eight-minute video celebrating Mr. Lee’s death in March. Singapore need more Amos Yee to fight the super nepotisme in Lee Kwan Yew family which controlled the goverment in all aspect of life in Singapore.